Is 2019 too late to start investing in Bitcoin?

A few words about Bitcoin’s performance 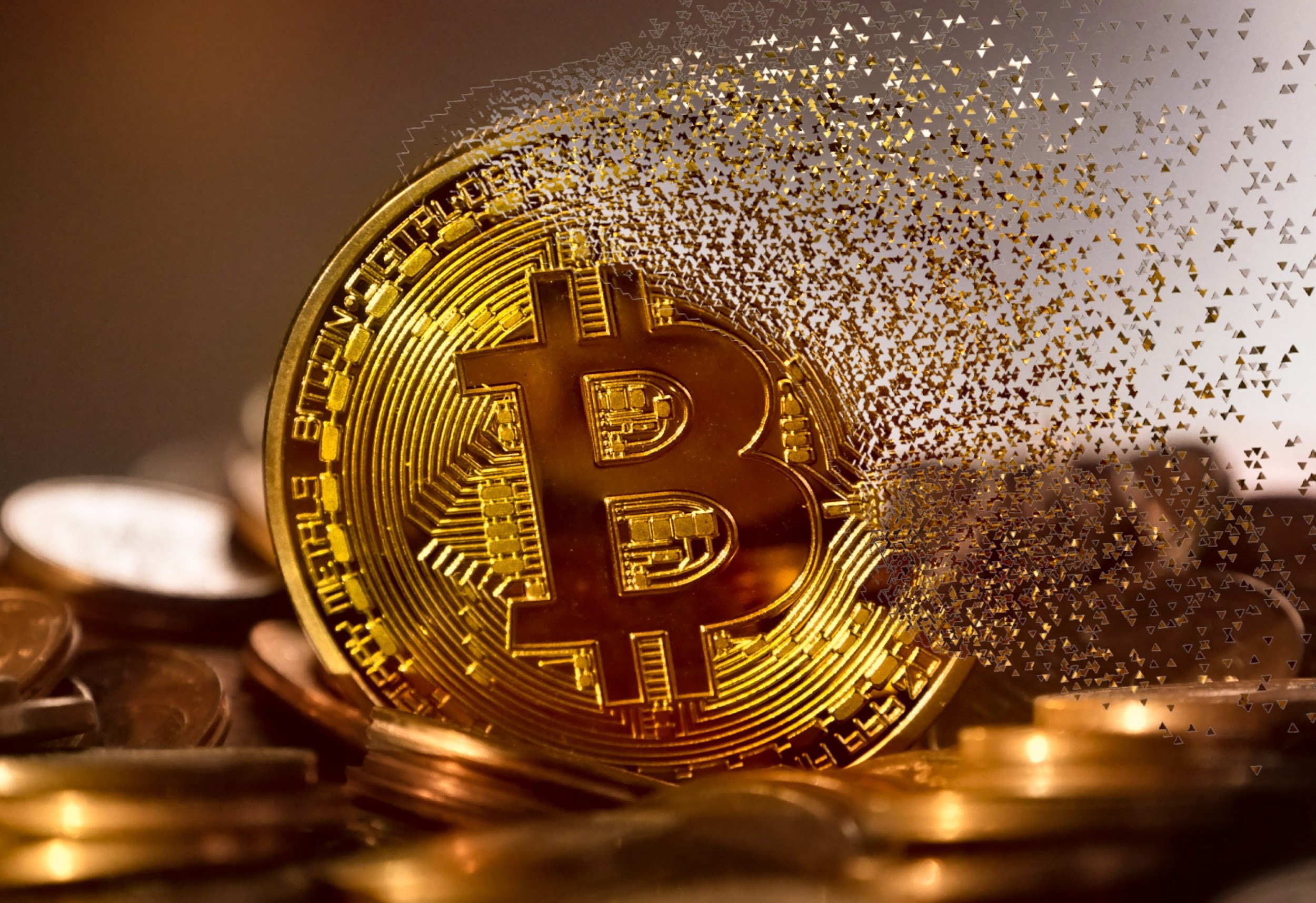 There were some serious ‘bubbles’ at the end of 2011 and twice in 2013. In 2017, Bitcoin price reached an all-time high of roughly $20,000 (and it started the year at $900). However, 2018 brought an approximately 70-percent decrease which left many investors with a loss. At the moment, Bitcoin is bottoming out around a $4,000 level. This huge drop has started an acrimonious discussion about whether the Bitcoin market is still worth investing in or maybe it is in a bubble again.

Many critics say that Bitcoin is over. However, everyone knows that the cryptocurrency market always passes through bear and bull cycles. Bitcoin “died” so many times, it started to be a subject of jokes and memes. This is why 2019 might not be too late to invest in Bitcoin. You can learn more about its history in the article “Everything you need to know about Bitcoin”. 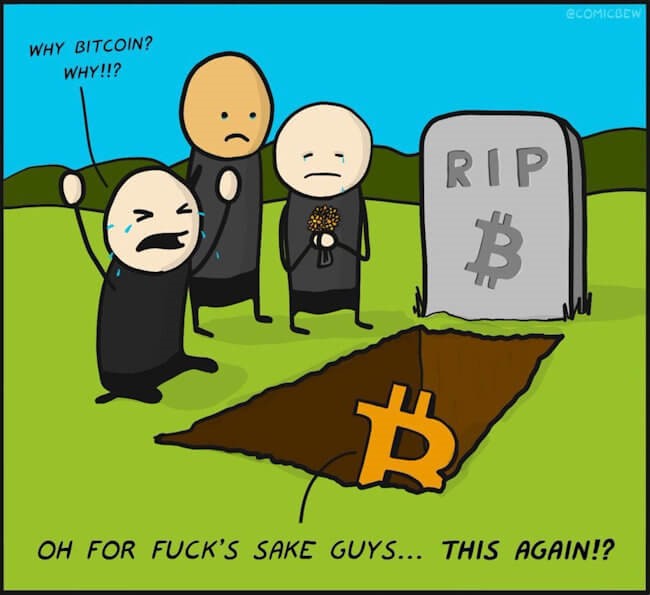 Among the other, the following reasons have to be taken into consideration:

A ‘bull signal’ to come

If you are at least a bit familiar with the crypto market you know that it is almost certain you will make a profit if an asset price is 30% below its 200-day moving average. And this is how it is now with Bitcoin. This is clearly a positive signal that should encourage you to consider investing in BTC.

Even if Bitcoin is around 80% cheaper than it was at its peak, it is still more expensive than it was at the beginning of 2017. And cryptocurrencies perform better than many global leading companies like e.g. Amazon. Not only do cryptocurrencies solve the money-transfer-related issues, they also work on many blockchain issues to be solved. The blockchain platforms have been working better and better day after day, e.g. Bitcoin has improved the high transaction loads thanks to the Lightning Network. Thus, in 2019 Bitcoin’s potential should not be overlooked. In overall cost estimation, one should consider not only the price itself - there are also additional costs once you want to exchange Bitcoin for your currency. 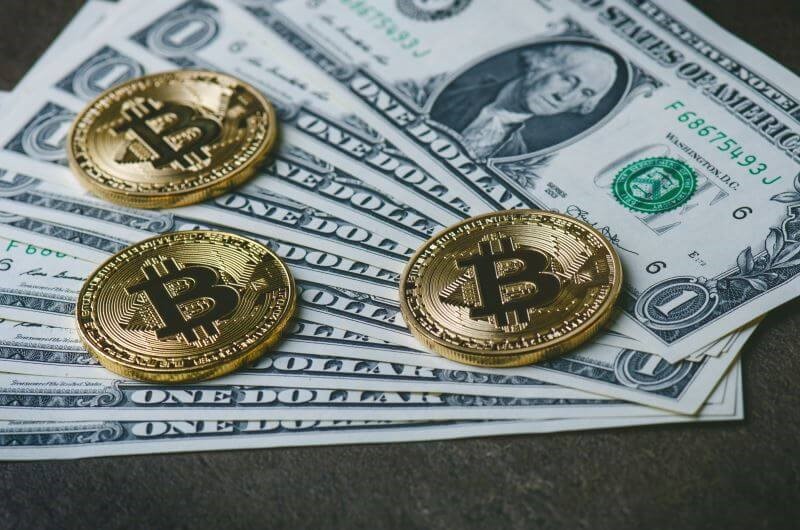 The infrastructure for institutional investments has been developing rapidly in 2018.  Despite the negative policies in Q1 2018 (very often such negative policies have kept investors from venturing into cryptocurrencies), more and more countries have declared themselves as crypto-friendly in Q2 2018. Finally, cryptocurrencies are going to be governed by stable regulations. Besides, big investment firms (Morgan Stanley, Fidelity etc.) declared their interest in cryptocurrencies. This is why 2019 might be really big for Bitcoin. What is more, the United States Securities and Exchange Commission has been considering the idea of creating a Bitcoin ETF (in brief, Exchange-Traded Fund is a fund traded on the stock market). There have been several rejections but there are more applications in 2019.

Blockchain technology to be applied by more and more companies

In July 2018, a list of 50 public companies planning to explore the use of blockchain technology was published by Forbes. Among the others, there were Oracle, IBM and Facebook. This is clearly a very positive sign for the future of Bitcoin and other cryptocurrencies. Even if this might not affect coins’ values itself, it will definitely encourage the adoption of cryptocurrencies as a whole.

Bitcoin has been going up and down many times so far. As mentioned above, Bitcoin is now worth around $8,000. According to crypto-experts, the price will hit a price floor soon. Then, the only further way is up, isn’t it? The most positively-thinking investors believe that those who start investing in Bitcoin now may even make a potential return of 300% on their investment soon. Almost all of them (among the others John McAfee and Tim Draper) agree that Bitcoin price will go up in 2019.